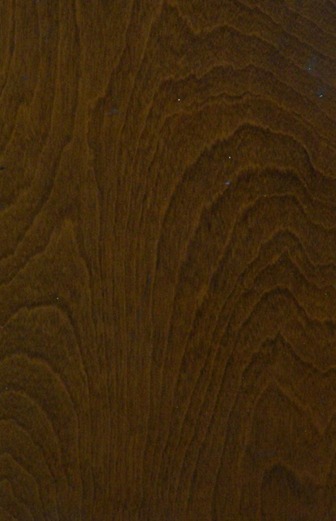 We Christians are all continually learning as we grow in the grace and knowledge of our Lord Christ Jesus. I became a born-again Christian in 1969. At that time I was employed by the Los Angeles Police Department, where I had a thirty-year law enforcement career before retiring in 1990.

The Lord taught me the doctrine of Sovereign Grace by the fifth year of my Christian life. I have read and studied hundreds of Christian books and tapes. My wife, Linda, who is the mother of our six grown children, has been right there with me in our studies of biblical doctrine. Our children all know the Lord and continue to grow in Him.

The life changing event that initially drove my interest in a serious study of biblical “eschatology” was the death of our 27 year old daughter in a traffic accident in 1996. Cathy was a passenger in a vehicle with a group of church Jr. H.S. leaders and counselors. They were going to a weekend church retreat at Big Bear Lake, California. Four of the five young Christian adults in the vehicle were killed in a head-on collision. My wife and I were devastated by this. We knew God was in charge of Cathy’s life and that she would not die one minute sooner than He had planned for her. We turned to Him with deeper faith than ever before.

My passion to learn about heaven has persisted since then. My research and study about bible prophecy has been constantly part of my life since Cathy’s death. From an eschatology standpoint, I started out my Christian life as an ‘Arminian’ Dispensationalist, with a pre-millennial view of last things. After becoming a strong ‘Calvinist’, my spiritual growth has taken me from being A-Millennial to Partial Preterist to Full Preterist.

Several years ago I began studying fulfilled prophecy, which is commonly known as “Preterism”. I thought, “Are you kidding? Do you actually think that all biblical prophecies have already been fulfilled?” I began checking it out and became a Full or Consistent Preterist! I now believe that all prophecies were indeed fulfilled in the first century generation of the Apostles.

When our precious second daughter, Becky, died at age 39 years after laboring for ten years with a rare lung disease, my wife and I were heartbroken. However, we were better prepared to understand what happens when a Christian dies in this life. I wrote about this in my book, “Preterism and the Afterlife”, published in 2012.

I have continued my biblical research on a daily basis, with some tears and constant prayer. One result of these studies has been my recently published book, “Preterism HANDBOOK”. This is a dictionary/commentary on 140 bible terms and concepts that deal with fulfilled prophecy. I need to say that not all Preterists agree on every detail of Preterism. We are all at different levels of spiritual maturity. But as long as we have love, patience, and respect for one-another; we can all humbly learn what the Holy Spirit shows us from God's Word.

Michael Alan Nichols and his wife, Linda, have six grown children. All know the Lord, and two of them have gone to be with Christ in the New Jerusalem.

He has previously served as an elder in his local church; has managed his own property management and real estate investment business; and currently operates a personal Christian Stewardship Ministry, which involves giving, biblical research, and writing.

The author has written numerous articles dealing with biblical issues and doctrine. He has written seventeen Christian books to date. Nine of his most recent books have been written about fulfilled prophecy. 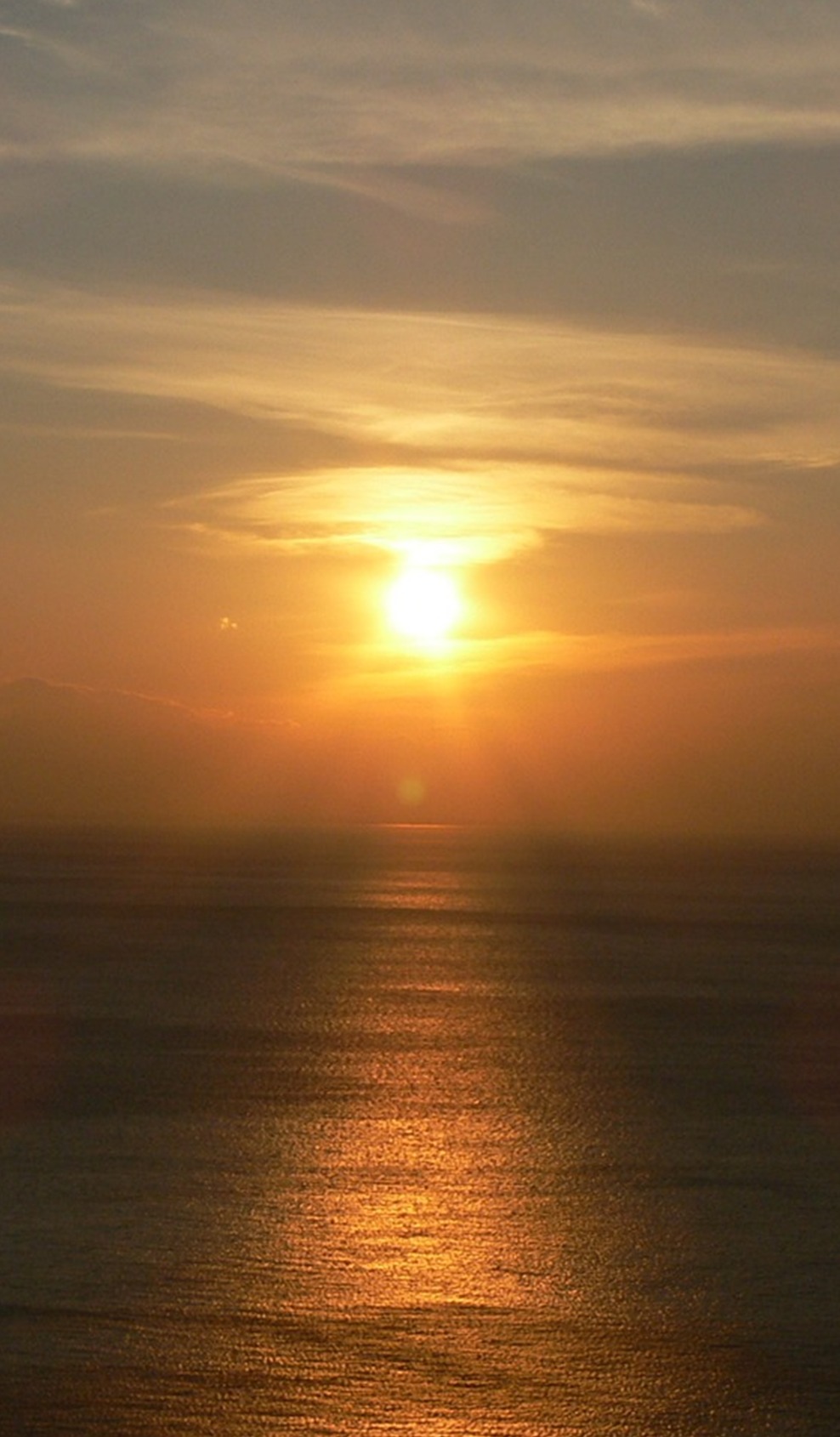 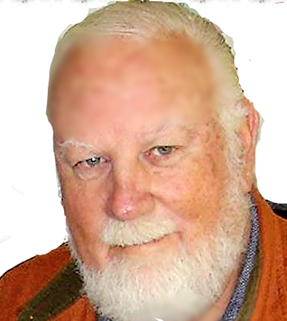